Saturday saw an extremely tough stage1 at the Gorey 3Day for all riders as they battled some nasty weather right from the start. A very early crash caught out Darren and he did well to get back on and make it to the finish. John was also unlucky to puncture and battled his way back up through the cars to the bunch. The stage was won in Craanford by Robert O’Leary of the Irish Junior team.

Stage2 on Sunday was an extended 5 lap circuit from Gorey – Craanford – Camolin as there was no Time Trial stage this year. It was a reduced field as the previous day’s early crash and tough conditions had taken their toll on several riders, including our own Darren Davitt, leaving John Whyte the sole GoreyCC participant. Michael Devins of Barrow Wheelers prevailed in the sprint to the line, with no major changes at the top of the general classification. Robert O’Leary of the Irish Junior Team still held onto the yellow jersey.

It was set up for a thrilling bunch sprint to round off an exciting final stage of the Gorey 3Day on the run in to Blessington. However Junior Eoghan McLoughlin of Westport Covey, in a late attack off the front, took the spoils with 2″ to the rest of the field. Veteran Andrew O’Hara, who also spent a lot of stage 2 in a solo break, drove a couple of the day’s breaks at a fierce pace. At one point he was GC leader on the road and was a real threat to Ireland Junior Robert O’Leary who wore the yellow jersey all weekend. The Ireland Junior team had to work hard chasing down the breaks all the way to the finish to guarantee their team-mate overall victory.

John Whyte, finished the stage in 17th place 02″ down on the winner and placed 58th in the overall GC. The team want to thank the crew, all the support personnel, race organisers and road marshals who make the 3Day one of the best events on the Irish calendar.

You can read the final General Classification on Stickybottle.com 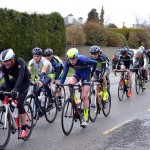 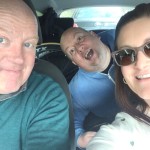 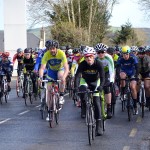 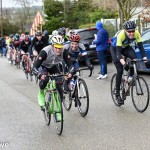 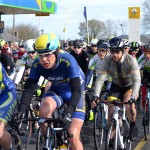 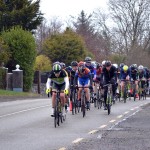 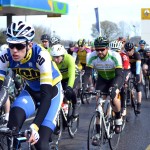 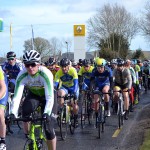 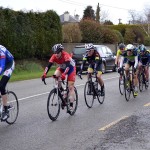 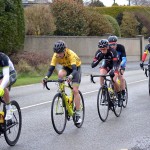 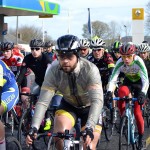 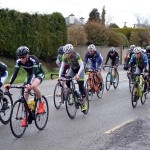 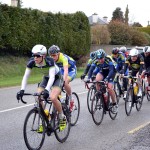 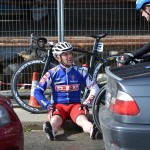 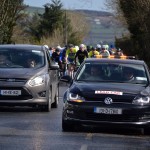 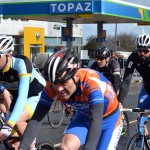 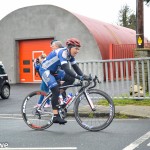 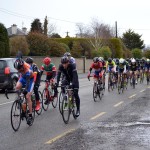 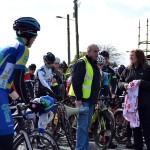 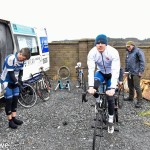 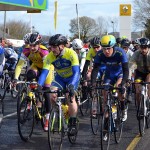 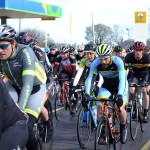 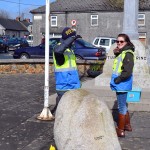 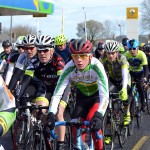 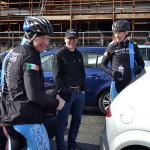 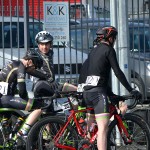