Gorey Cycling Club in the Gorey 3-Day this Easter Weekend! 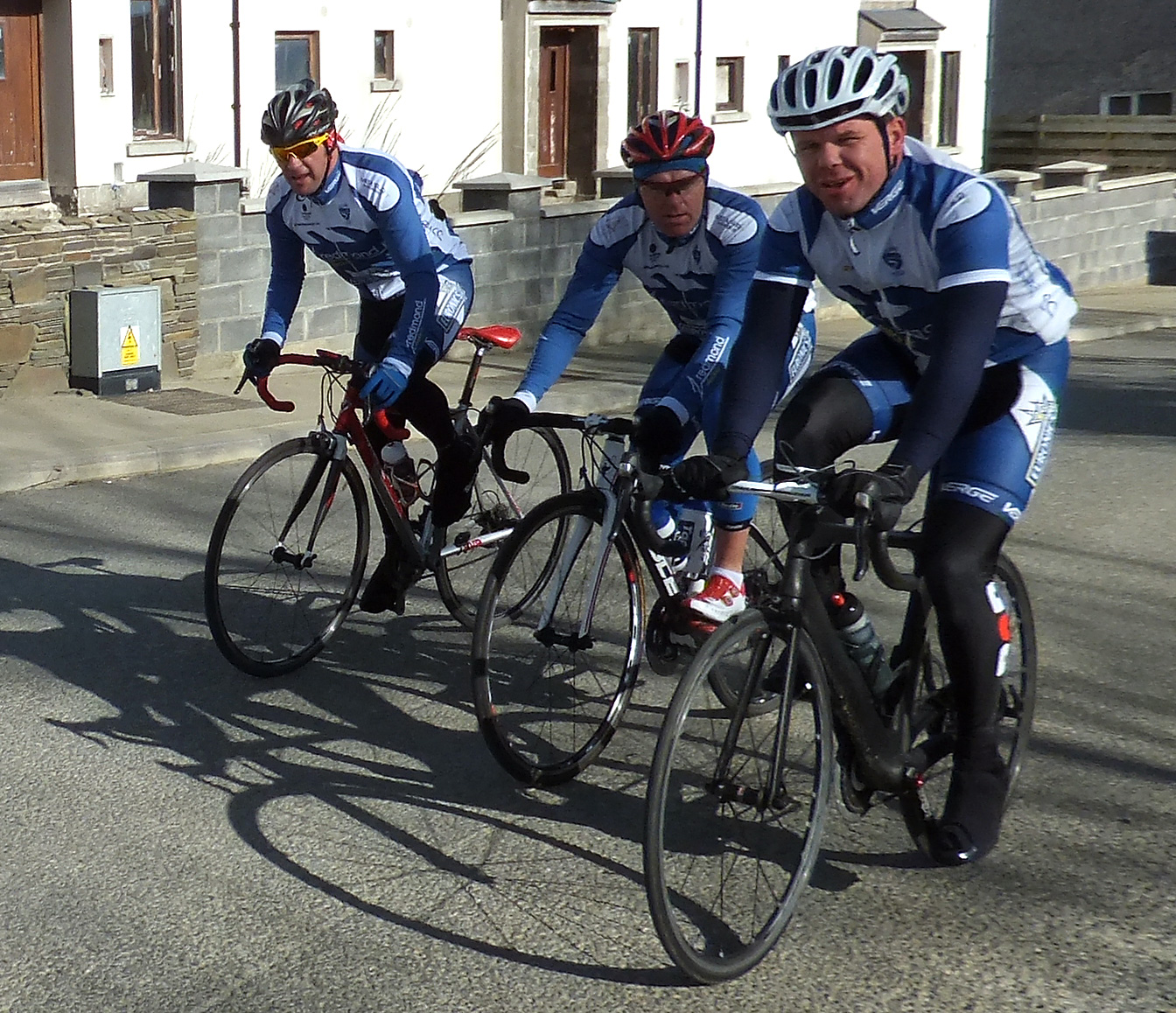 This Easter weekend sees Gorey once again hosting the annual Gorey 3-Day cycle race. The event will follow the traditional route to Gorey from St. Kevins Community Centre, Blessington Co. Wicklow on Easter Saturday. Two stages will take place on Easter Sunday with a Time Trail stage on the Enniscorthy Road just outside Gorey in the morning and several laps of a loop between Gorey, Craanford and Camolin in the afternoon. Monday will see the riders depart Gorey for the return trip back to Blessington.

Gorey Cycling Club are proud to be among the 200 entrants with 3 of its members, Murt Doyle, John Whyte and Joe Christian taking part. The lads have been training hard and honing their skills at races nationwide over the last couple of months, hoping to put in a strong performance on the day in a very competitive field.

The Irish Road Club has been running the The Gorey 3-Day since 1966. It was originally a two day race, first held on St. Patrick’s weekend of that year. Back then it was a case of “entering on the line” with 67 riders braving it out that first weekend. Since then it has grown to be one of the most prominent races on the Irish calendar, developing into a 3-Day race with some now famous riders and winners such as Sean Kelly and Stephen Roche and attracting entrants from the UK and Europe. IRC’s chief club member Alice Sherratt has been organising the race in it’s current format for several years now.